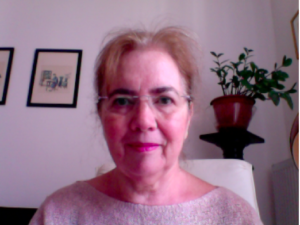 For more than 40 years, I helped neurotic children and adults. I worked in educational counseling service until 2010, for 5 years as a director. During therapies, I found that these symptoms are often caused not only by unresolved family conflicts, but also school, workplace, society. In 1994 my mother invited me to work in the KÚT Psychotherapy Clinic. Therapies there highlighted that fears stemming from the anxieties of a past believed to be forgotten or silenced can cause neurotic symptoms in post-war generations even many years after the war. I continued the foundation and psychotherapy tasks after my mother died.