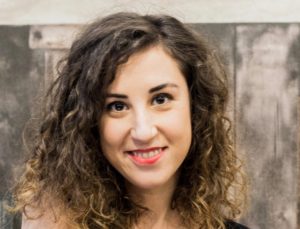 Anikó Félix is Sociologist, received her PhD in Sociology from Eötvös Lóránd Science University. Her main fields of expertise are the contemporary far right movements and parties and the gender aspect of the far right, right-wing populism and antisemitism. Her focus is mostly Hungary and Eastern Europe, but in 2013 with a research scholarship she conducted research on the Greek far right, as well. She presented the results of her research at international conferences and in the media, published articles in Hungarian and in English in academic journals, contributed to books. In 2017 she was awarded a scholarship of the National Excellence Program of the Ministry of Human Capacities. In this research she examined the racist discourse of the Hungarian far right through parliamentary speeches. She worked for political think tanks as a political analyst and was involved in education projects (both democratic and Holocaust education) of NGO-s as an independent expert. Previously she was the Programme Manager for Jewish Life and Antisemitism at the Tom Lantos Institute. At TLI she co-led a research project on modern antisemitism in the Visegrád countries and developed and led educational programmes against antisemitism and any kinds of prejudices. Currently she is working for the Federation of Hungarian Jewish Communities (MAZSIHISZ), where her task is to establish a research centre, where she is going to serve as executive director.